This is a new series from Blaise Corvin where the we delve into a post apocalyptic world. Blaise Corvin collaborates with author Outspan Foster in this Gamelit series. 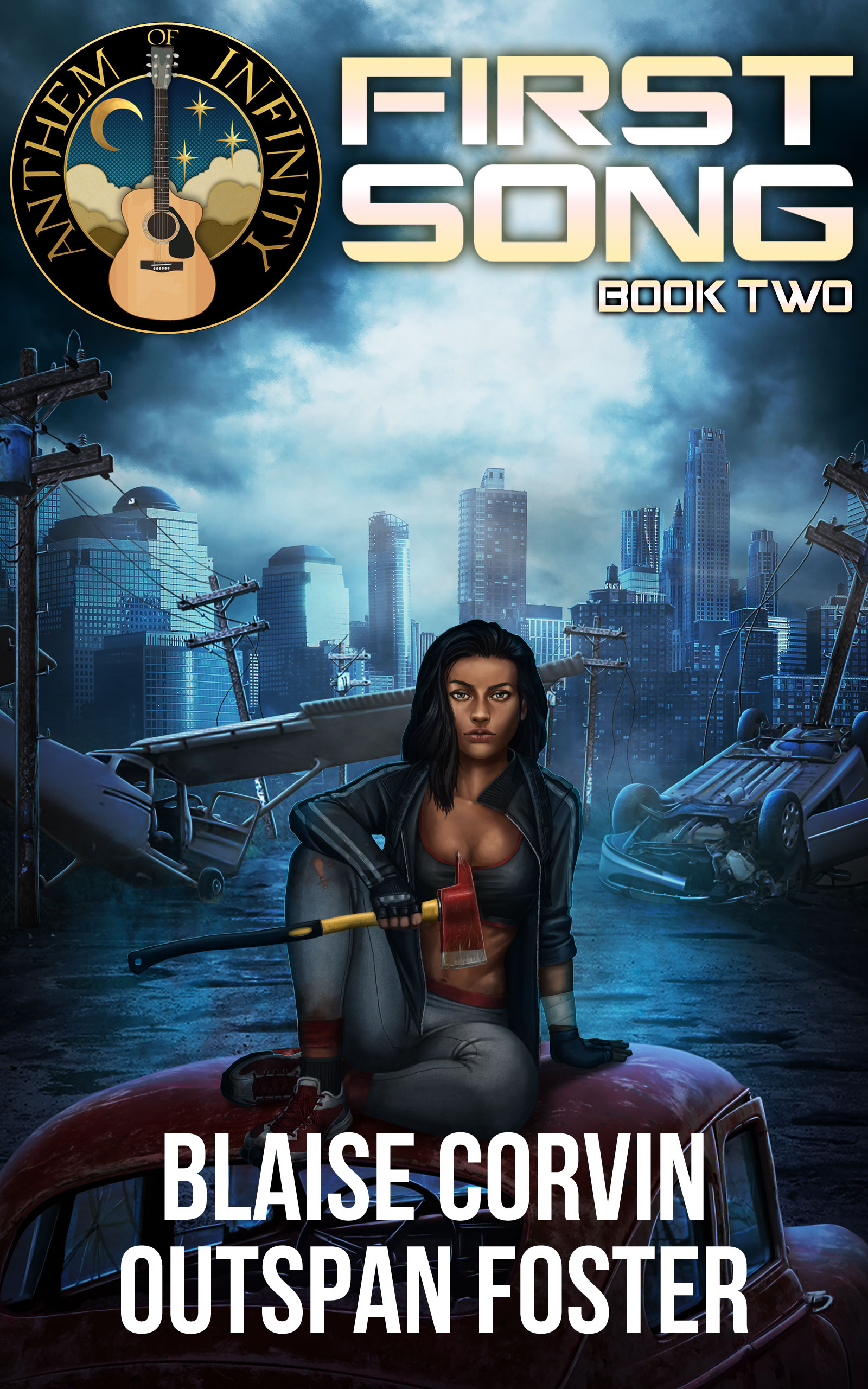 The entire world has changed, and Noah has changed with it. A year after the Shift, the plans he’d laid, caches he’d hidden, and infrastructure he’d put in place have saved millions, but the world’s death toll has still been astronomical.

Now he continues his struggle to protect the people he cares about and to atone for his past weakness. Journeying with his elite group, the Merriweathers, Noah has been patrolling the eastern United States. He has been helping new communities rebuild from the ashes of civilization, but his true goal has always been a search for Humanity’s enemies, the Aelves.

But when Noah finally hears new rumors about his old foes, what he will encounter will be beyond anything he could have imagined. Ghosts from the past will return and new discoveries will create more questions. Noah will learn that the post-Shift world can be even more dangerous than anything he had planned for.

There might be something out there even worse than the Aelves. 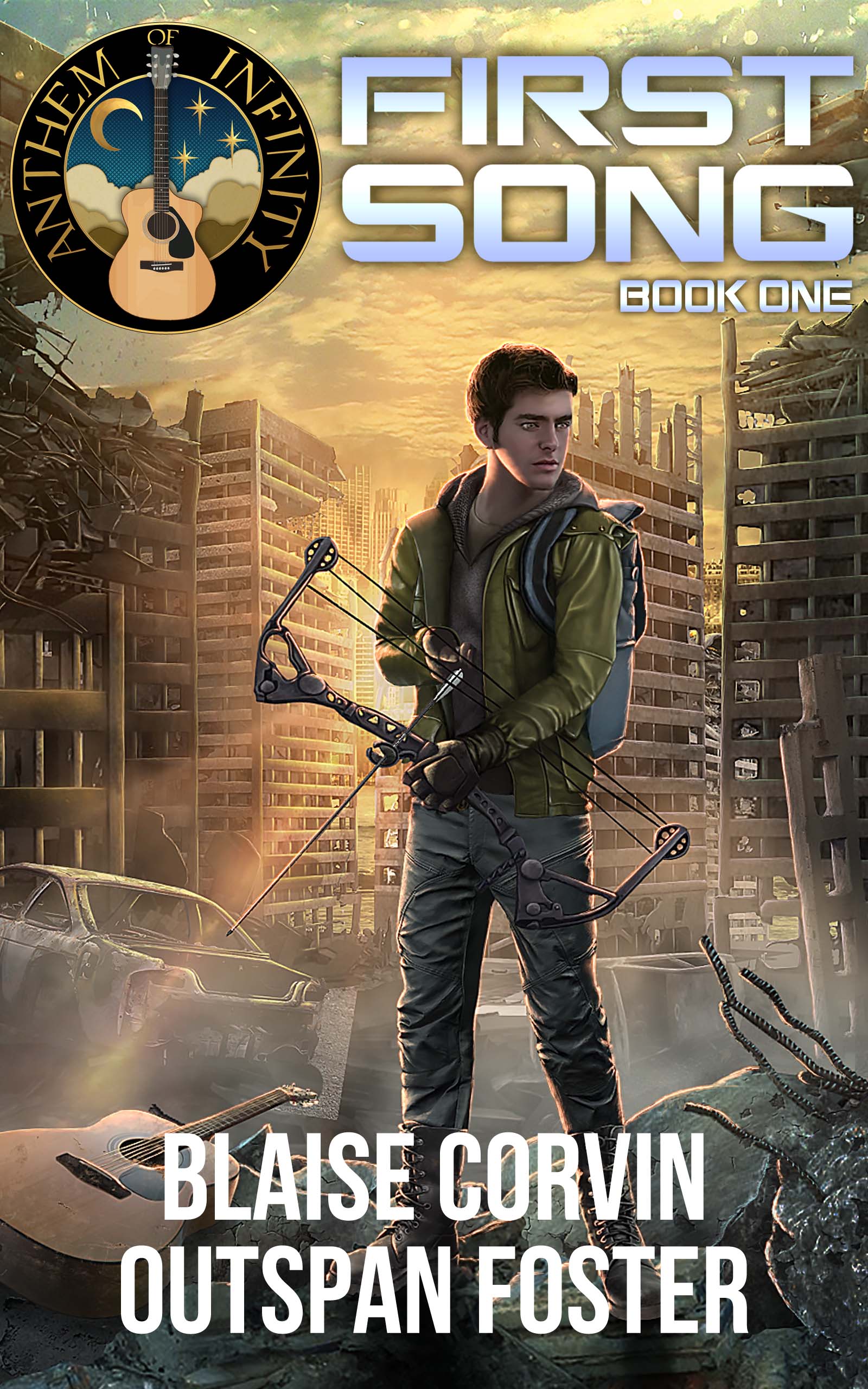 It has been two years since the Shift—when most technology stopped working, and the laws of physics changed. Humanity has been brought to its knees. Like other survivors, Noah Henson has heard rumors of the Aelves. Among other guesses, predatory aliens seem as good as any other theory for what caused the Shift.

But for Noah, everything else takes second place to survival, sometimes even self-respect…or any sort of decency. Lawless, post-apocalypse America had forced Noah to make many difficult decisions, and he has never seemed to choose correctly. However, despite hating himself, he doesn’t have the strength or the courage to change.

He will get a lucky break in a big way, though—a mysterious orb with otherworldly power.

In time, perhaps Noah will find another path. And if he does die during the Shift, maybe it won’t be the end of his story.
Sometimes, another chance can be an opportunity for redemption.